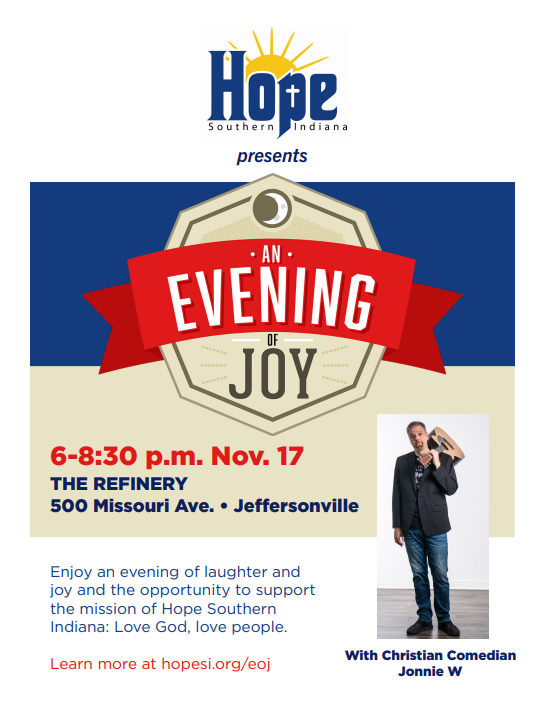 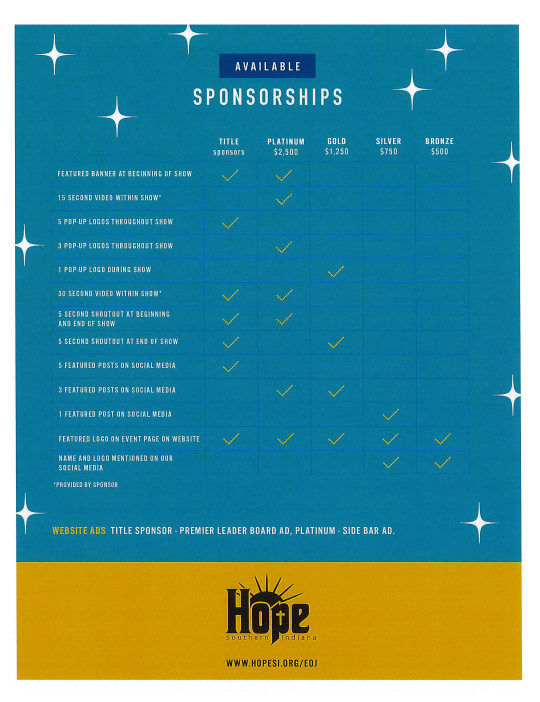 Our featured entertainer will be world renown Christian Comedian, Jonnie W.
Jonnie W. represents an anomaly - an artist whose show needs to be experienced LIVE. Combining music, off-beat standup, and a skewed view of the world unfolding around him, Jonnie crafts a comedy experience that you and your family will be quoting in the car on the way home. He’s brought the funny to stages in 48 states - from comedy clubs to Fortune 500 companies, churches and leadership conferences. Jonnie's award-winning comedy is played daily on Sirius XM Satellite Radio, and has been featured in WORLD Magazine.

If you're interested in being one of our featured sponsors for Evening of Joy please call 812.258.9157

Mentions from the podium

Mentions from the podium

People served through the food pantry.

Students received back to school clothing.

Families were connected to churches and received Thanksgiving and Christmas meals.

Christmas gifts were provided for 475 children.

Hope Southern Indiana was created to celebrate the individuals, businesses, churches and organizations that annually join together to offer programs and services which have a positive impact on the lives of individuals and families in our community. 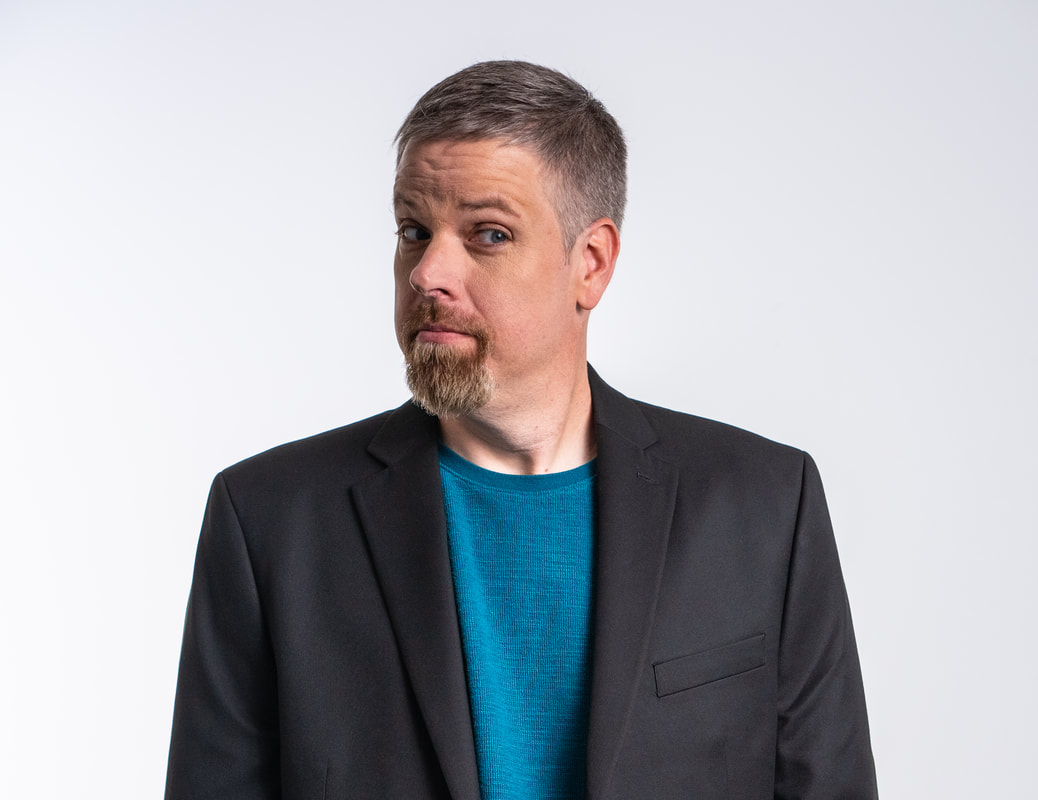 How can we help?
Hi there! Let me know if there's any questions you have. I'd be happy to answer them for you!